JFL Autos is an independent repair, servicing and MOT station in based Byfleet, just outside of Werbridge in Surrey. It was established by Julian and Roy back in the heady days of 1986, when Britain still had a car industry and tweeting was still something only birds did.  Both of us had been working as car mechanics for other businesses for many years and were convinced we could do a better job if we went it alone together.

Initially we set ourselves up in a small workshop in Byfleet.  As you can probably see from the first picture on the right it was small and cramped, but crucially it was ours.  Luckily business was swift and in just six months later we could afford to move to our current premesis at 20C Wintersells Road, Byfleet, Surrey.

Over the years we have established a strong and loyal customer base in Byfleet and the surrounding towns and villages of Weybridge, West Byfleet, Addlestone, Chertsey and elsewhere in Surrey.

2005 was a year of big change for us.  Up until then the business had been sustained by servicing and repairing cars.  In 2005 we expanded, purchasing the workshop next door and transformed it into our own MOT test centre.

We also recruited, with Barry joining our team as a mechanic, meaning between the three of us we have approaching 100 years experience in the motor trade.

Our core business is based around vans and light commercial vehicles, what in the industry are generally known as Class IV vehicles.  We take on any general mechanical work on any make of car. That means regardless of your problem, whether it be exhausts, brakes, steering, gearbox, welding or battery we can take a look.  For more complicated issues we have our own diagnostics system that we can plug into your car to provide a speedy answer saving you time and money.  And of course don't forget your yearly service and MOT.

Which brings us to the present day, as to what the future holds, who knows.  What we can promise is we will continue to deliver the high quality service our customers expect, which is why so many people trust us with their cars.

a history of jfl autos ​in byfleet 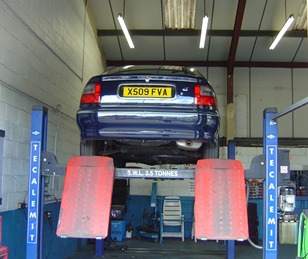 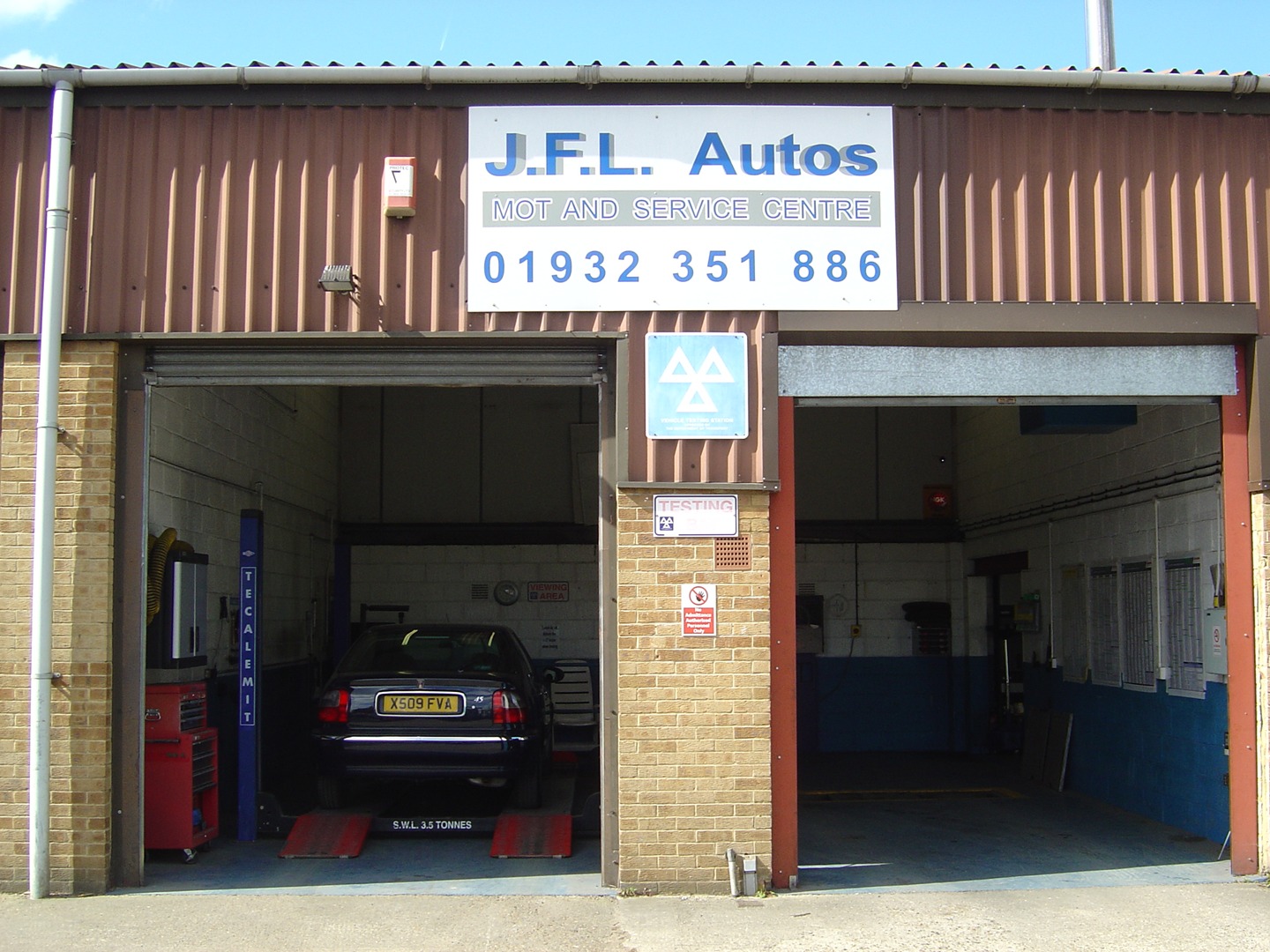 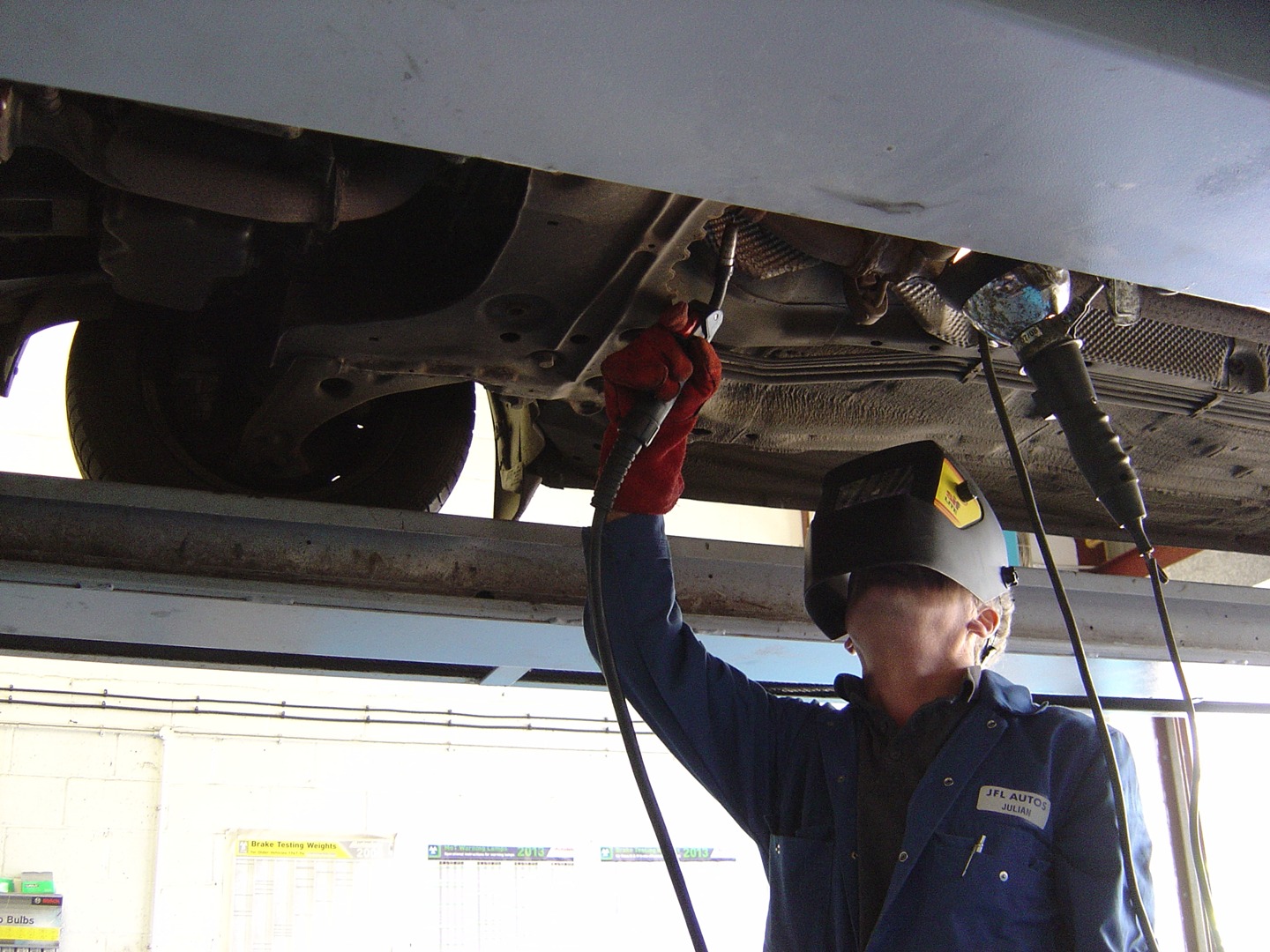